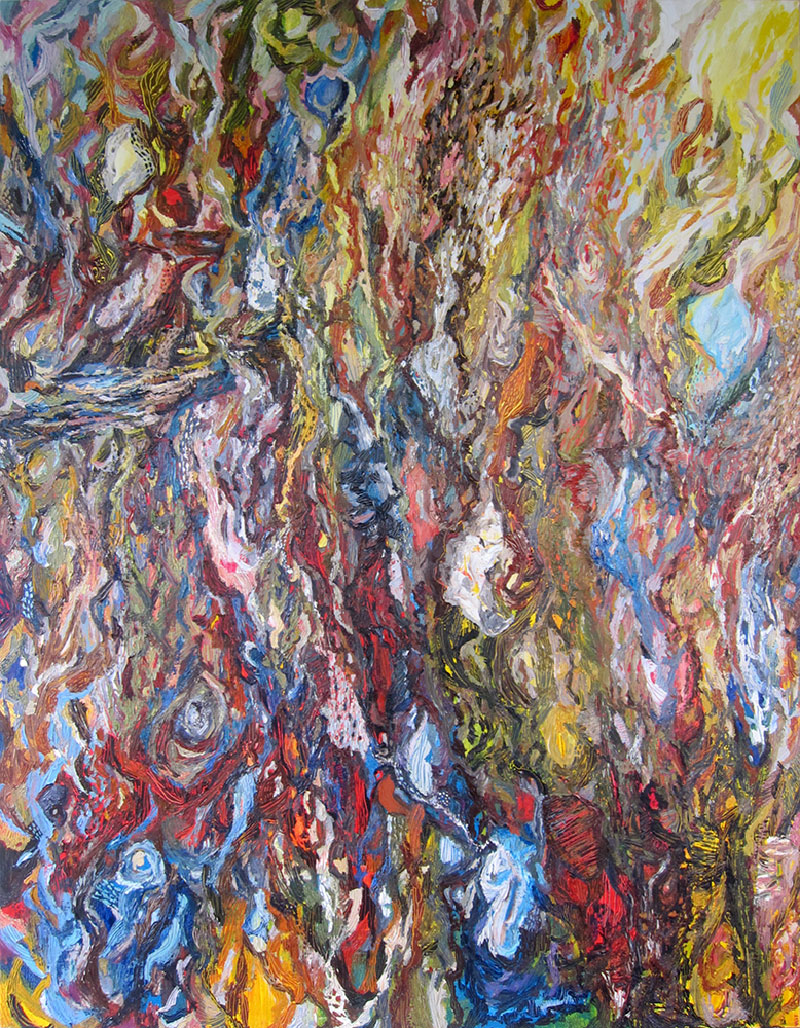 
Bark Elements combines an organic flow of brighter colours of red, yellow and blue intertwined by the brown black of textured bark. The shifting of shapes growing and ever moving between the various hues and forms. Inspired by the elements - wood, earth, water and fire and striving for a dynamic balance of energy and atmosphere through a unique transfer of marks in the action of painting. 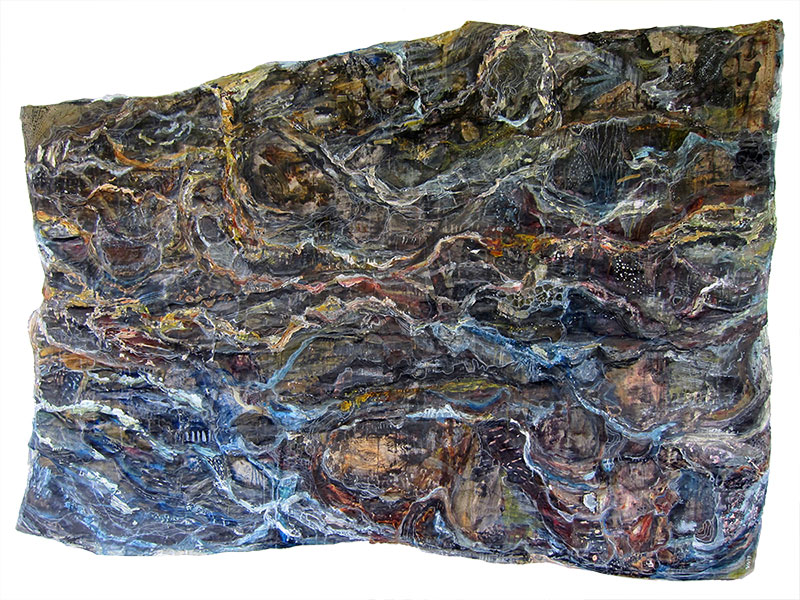 
Underground is an exploration below the earth where soil and water merge to form layers of strata. The curves and lines map out trails along its' forms through caverns and rocks. Charting movement and ever changing marks with painted brush strokes, texture and drawn. Created on a papier mache base to articulate rough jagged edges and an undulating surface. As a cycle of wood to paper to earth in a renewal of form. 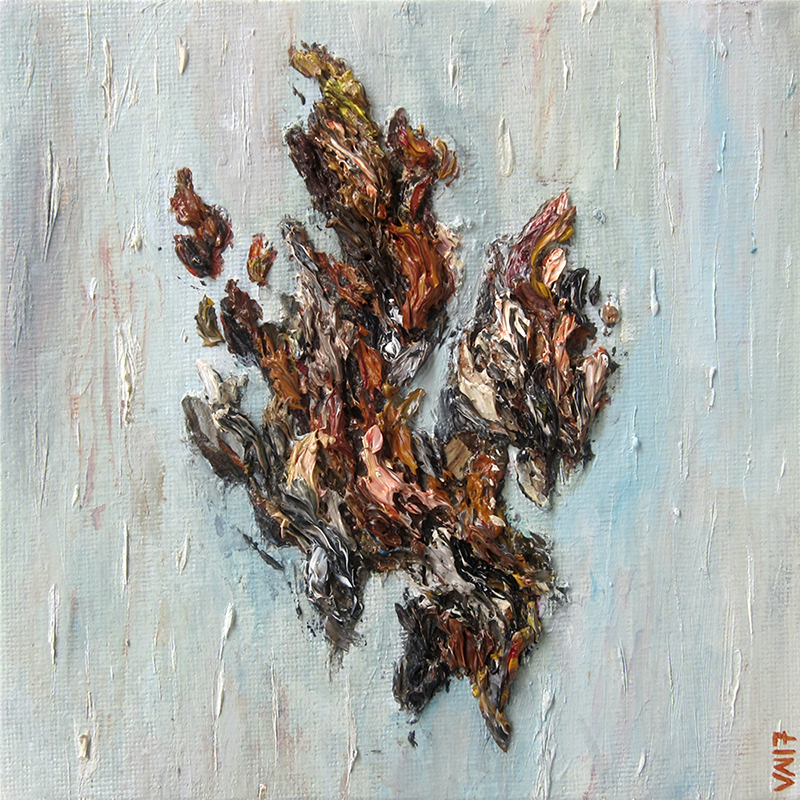 Warming up with some mark making, colour paintings.

Expressing marks and colour in a dynamic action of strokes and scribbles. Structure of form with texture using a palette knife and freedom of movement in lines. Inspired by data points fighting for order and the layered chaos of information swirling around. 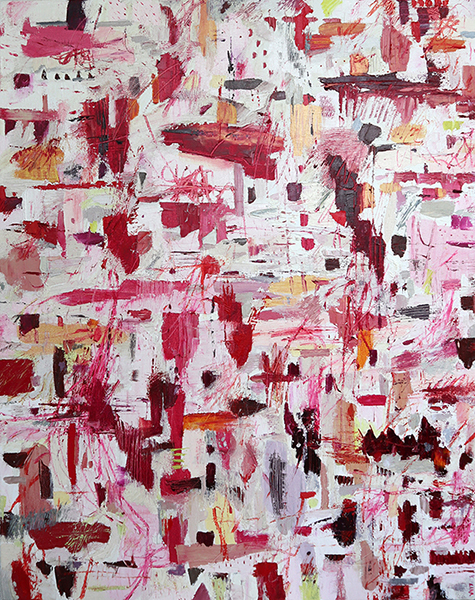 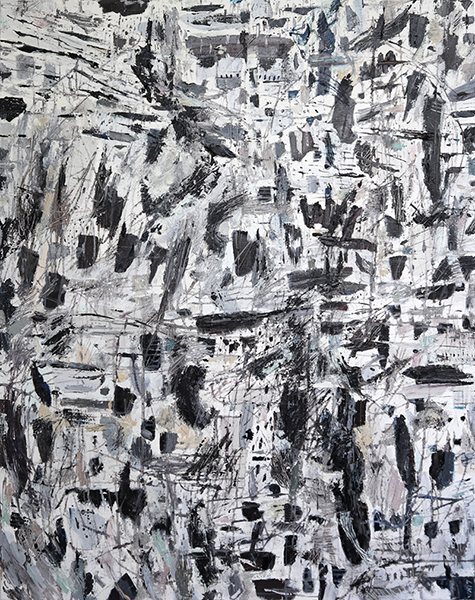